They’ve even closed the options to open up previous messages with buyer. Closed a ticket when nothing was solved. These admins are a joke!!! 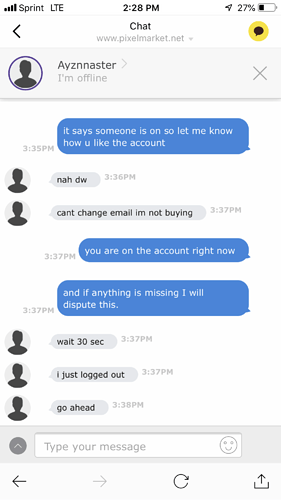 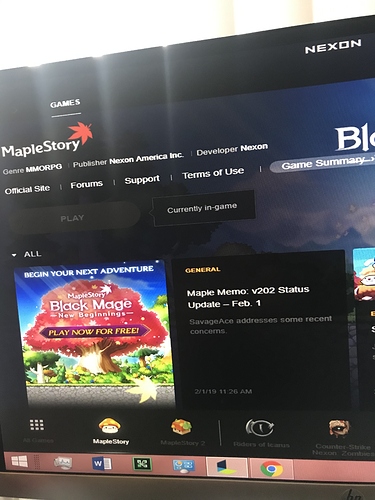 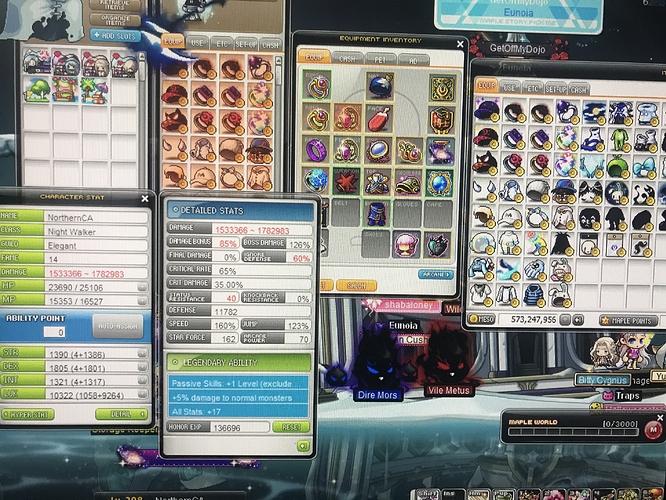 I’ve been scammed here on this site and the site doesn’t keep their word after I’ve provided all proof. This is a scammer friendly site please beware going on with your business here.
Admins here are also a joke provided hard evidence of what happened they didn’t do shit for me.

do you have any pictures for proof or are you mad I exposed you for the last 10 years that you’re a botter. Thought so now go play with ur dick faggot

What made you think making this post was a good idea? What made you think making this post would do you any good? You provided no “hard” evidence, except for screenshots that honestly don’t prove anything when you think about it. You denied a request to allow a staff member on your account to look at your items. You literally called the site a scam and used constantly profane language towards the only people that were attempting to help you.

You were told already that by simply contacting Nexon, you could easily get your items back if they had really been stolen or dropped. Yet, you pounced at the idea of getting $80 compensation for the items lost even though you clearly said they were “worth way more”.

You’ve spent two weeks trying to argue and providing the same exact screenshots that do not help, when you could have spent 30 minutes typing out a nice support ticket to Nexon to get your items back.

We won’t ban you because we have no hard evidence that you are lying or if you’re a scammer. However, don’t press your luck by continuing to spread lies or slander the site.

Bump like I said useless admins who can’t help.

It’s been 5 days and you haven’t even helped yourself by contacting Nexon. You no longer serve a purpose here.

Like I said useless admins on a scamming ass site. Glad you guys hid my post fucking pussies

None of your posts are hidden. We attempted to help you, but you denied our help and would not let us access your account. You also denied our suggestion of simply contacting Nexon. Since you aren’t doing so, we’ll do it for you except we’ll tell them the truth and you’ll likely lose your account for attempting to sell it. Good luck.